Now in our 82nd year

Donate
We depend on your support
Subscribe
Get concert updates & more

At twenty, William Kapell -- "the greatest pianistic talent that this country has ever produced," according to Leon Fleischer -- was at the beginning of his all-too-short career when he performed for Tri-County Concerts, which was then not quite one year old. Seventy plus years later, we look back with awe at Tri-County's illustrious history. The following list of virtuosi who appeared with Tri-County Concerts is only part of the remarkable story. 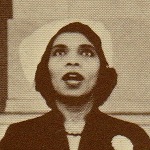 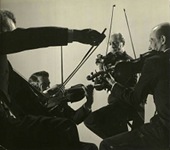 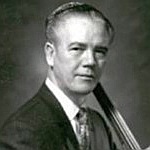 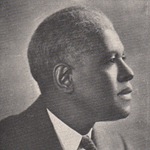 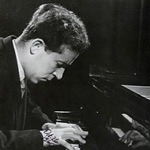 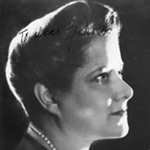 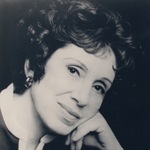 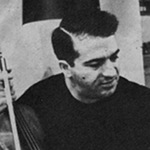 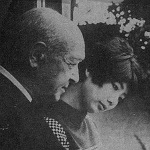 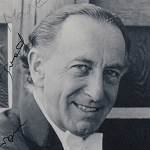 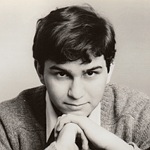 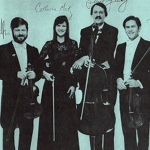 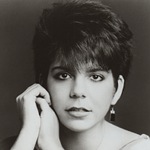 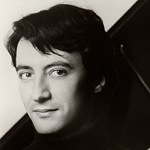 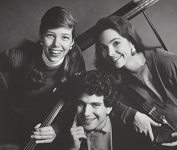 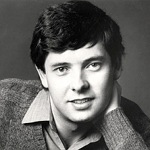 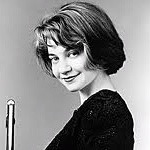 May 11, 1991 in Centennial Hall at The Haverford School in Haverford, PA.